Mortgages are one of the most common ways to purchase real estate. Often, houses purchased with the use of credit funds become the subject of partition in a divorce of spouses. There are no special difficulties in such a division, but you should consider several nuances. It more depends on whether the marriage was registered, in whose name was the mortgage, as well as whose funds were contributed to the repayment of the loan.

Real estate purchased on the mortgage during a marriage is subject to joint ownership. Spouses are usually co-borrowers but registering a mortgage loan or the deed in the name of one of them does not change anything – it does not deprive the other spouse of rights to it. Banks now often have a clause in the contract which states that the dissolution of the marriage by the co-borrowers does not change anything in the terms of the agreement between them and the bank. They are also required to notify the bank of the divorce as it relates to circumstances that change their financial situation.

Spouses do not have to change anything about the house when they get divorced – they can agree to continue making joint payments and later sell the property. During the term of the mortgage, it is also possible to divide the house and determine the shares of each spouse, in which case they become independent borrowers. However, the bank may refuse to do so if one spouse’s financial standing worsens and he or she cannot make the payments. The bank may require early repayment of the loan to minimize its risks.

The option to continue making joint payments is not for everyone. Often, the couple decides to sell the house, which is still mortgaged, and divide the money. To do this, it is important to get the support of the bank, which must agree to conduct the transaction. Often, banks agree to sell the property because it reduces the risk of credit default.

The second option is to transfer the mortgage to the spouse who will continue to make payments and remain the sole owner of the house. The other spouse would then be entitled to be reimbursed according to the jointly contributed funds.

The situation is much more complicated if the mortgage is taken out by someone who is not married. In this case, the house usually remains in the name of the person to whom the loan was issued. However, this does not mean that the other does not have any rights: proof that payments were made with shared funds provides the right to a share in the property commensurate with the joint payments made. Proving this in practice is very difficult, so receipts, account statements, checks, etc. should be saved in advance. When arranging a mortgage before registering the marriage, the best thing to do is either to enter into a written agreement or to the deed as co-borrowers to avoid litigation in the future.

Disputes may also arise if the mortgage was taken out before the marriage and part of the debt has already been repaid. In this case, the spouse is also entitled to a share of the house since funds become common by default during the marriage. This fact will also not change if the spouse who is not the subject of the mortgage was not employed during the period of the payments. Courts most often side with the non-employed spouse – usually women who were involved in household chores and child-rearing during the marriage.

Disputes can be avoided if you conclude a marriage contract, which spelled out the possible nuances of a division of property. You can draw up such an agreement before the marriage, and in the period of its validity. If there is no marriage contract, you should take care in advance about their rights to a share in the property, not registered in your name. In any case, if a dispute arises, you should go to court, since now the court practice on this category of cases is quite extensive and uniform.

Should you have any doubts or questions please do not hesitate to contact LBC Mortgage specialists and get prompt advice! 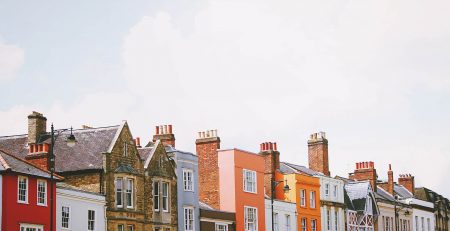 Honestly, our Easy Non-Document Program is the easiest and one of the most outstanding programs available on the mortgage…

Want to refinance your home, but have too much debt? Here’s what you should do

Regardless of whether you are applying for a new mortgage or refinancing you existing Los Angeles home, the lender… 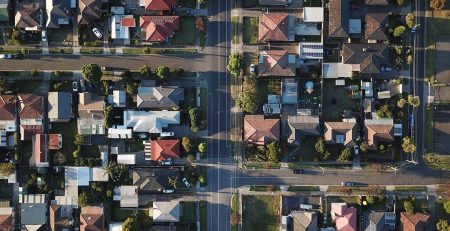 Refinancing after bankruptcy. What do you need to know?

When it comes to refinancing after bankruptcy, your options are usually limited by the experience of your loan officer…. 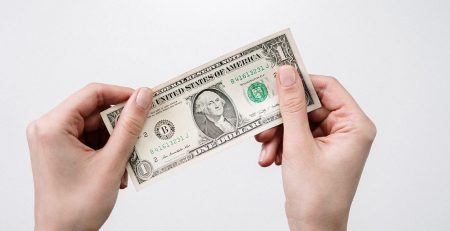 How To Get Somebody Else To Pay Your Closing Costs

Since you’ve saved up enough money for a down payment, here’s how to get your closing expenses covered by…

Home Equity Lines of Credit: Putting Your Home to Work for You

As a homeowner, you’ve already put in the hard work to purchase a home. Between the long search, multiple… 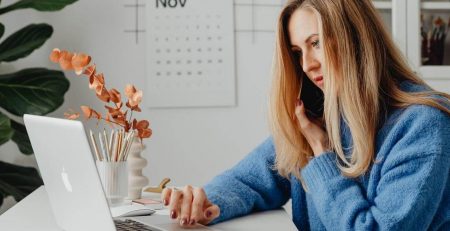 What to do if you cannot pay your mortgage?

Bought a house on a 15-year mortgage and decided to pay half the family’s monthly earnings for a mortgage?… 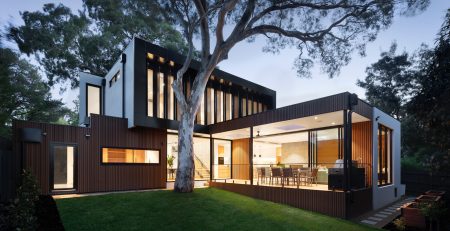 The Ultimate Guide to Profit and Loss program

Let’s imagine the situation: you are a self-employed person and just decided to become a homeowner. You’re applying for… 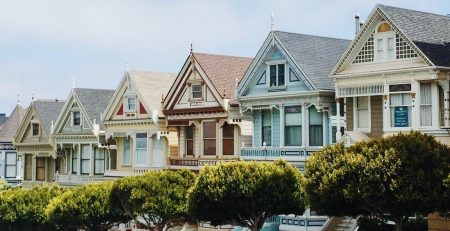 Looking to get faster and easier mortgage approval without any income documents? 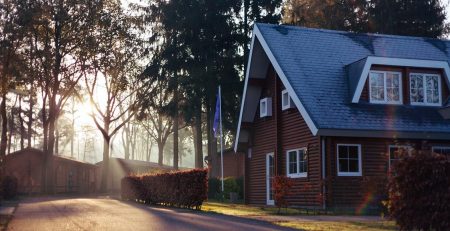 10 Ingenious Ways to Cover Down Payment and Closing Costs

There are several methods to fund your down payment and closing costs without dipping into your funds. Down payment… 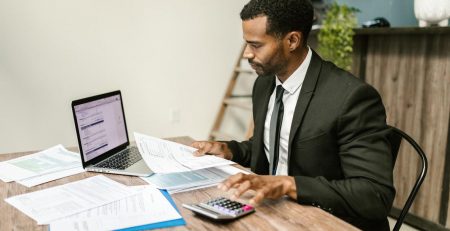 What is the Difference Between a Consumer Loan and a Mortgage Loan?

A mortgage loan has its own specifics that distinguish it from an ordinary consumer loan. Let’s find out what…